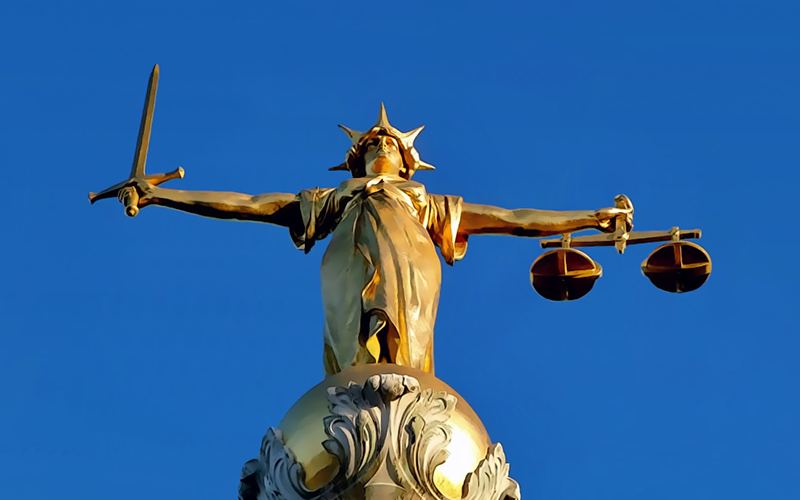 The next few months will see animated debate about judicial power. We welcome this debate. The proper reach of and limits on judicial power in our constitution ought to be widely discussed. It is vital that the expansion of judicial power that has occurred in recent times is subject to sustained public scrutiny, scrutiny which has largely been absent to date. Just as important is to debate how the judiciary’s place in the constitution might change in the future. If judicial power is to continue to expand—and we believe that there are compelling reasons why it should not—then, as Professor Jeffrey Goldsworthy has put it, any such expansion ‘should be brought about not just by changes in the thinking of legal elites such as academics and judges, but with the understanding and assent of the public, or at least those elected to represent the public’. Sharing this concern, Policy Exchange launched the Judicial Power Project earlier this year to promote understanding of the reach and risks of judicial power.

The Project aims to restate, for modern times and in relation to modern problems, the nature and limits of judicial power within the UK’s constitutional traditions. Today, we launch the Project’s website. Here you will find the Project’s publications, including our report Clearing the Fog of Law, which shows how British armed forces are increasingly, and problematically, entangled in a judicially constructed net of international human rights law. The expansion of judicial power is a complex phenomenon. It is most obvious in the context of questions about how to protect human rights. But it extends much more widely than this, threatening to compromise the rule of law and to undercut democratic government. In the weeks and months ahead the Project will publish reports subjecting many different aspects of judicial power to careful examination. We will also publish shorter pieces that foster a better understanding of the rise of judicial power and offer thoughts on how to address it. You will also find transcripts and videos of events, such as the transcript of a lecture by Professor Jeffrey Goldsworthy that takes a historical and comparative lens to catalogue some of the causes and consequences of judicial overreach.

Today, we have posted the text of a lecture on Judicial Power: Past, Present and Future which was delivered this evening at Gray’s Inn by one of the foremost legal and political thinkers of our age: Professor John Finnis FBA. The lecture is a masterful survey of how judicial power has changed over the last fifty or more years and how it continues to change. In his lecture Professor Finnis offers a devastating critique of how judicial adventurism undermines the rule of law. He advances ten claims about what he terms ‘the judicial responsibility’. Each of these ought to be fairly uncontroversial, but it is striking how far and how frequently top judges, in the UK and elsewhere, depart from them or are urged to depart from them by lawyers and academics. We have invited leading academics from Australia, Canada and the UK to reply to Professor Finnis’s lecture as part of a ‘virtual roundtable’. We will post their replies here over the next few weeks. Next month the website will host another virtual roundtable discussing our forthcoming report on the UK Supreme Court’s decision in Evans v Attorney General, in which the majority of the Supreme Court wrongly quashed the Attorney General’s exercise of his statutory power to block release of information under the Freedom of Information Act 2000.

Our hope is that this website will contribute to an intelligent, informed and—above all—good-natured debate. The questions we plan to discuss are difficult ones about which reasonable minds can and do often disagree. Notwithstanding our disagreement, we hold in great respect politicians, judges, lawyers and academics who argue passionately and sincerely for the sort of expansionist judicial power that this Project seeks to address.  Judges perform an indispensable role in fairly adjudicating disputes, in doing justice according to law and hence in upholding the rule of law. But the judicial role—“the judicial responsibility”, as Professor Finnis puts it—is a bounded one. When judges trespass those proper bounds, the rule of law is diminished. If this website contributes to the public conversation about the proper bounds of judicial power, it will have been a success.